What is a Kaospilot?

A Kaospilot is a graduate of the 3-year Enterprising Leadership Program. A Kaospilot is a profession in its own right. It is a person who drives results and creates transformation and who can best be described as a changemaker, an entrepreneur and a leader.

Kaospilots are people who can creatively lead a project through uncertainty and complexity. It is a person who often cares more about creating meaningful change in an organisation. As individuals, they possess crucial skills within project management, process leadership and business development, which make them masters at leading and driving a team forward in a project, especially during challenging and uncertain times.

A Kaospilot is trained to work across disciplines and in different industries and sectors, using their widely varying knowledge sets, abilities and competencies to make a lasting and positive difference. Some Kaospilots work in corporations, civil organisations, government agencies or the cultural sector. Others create their own start-up, social enterprise or work on large-scale projects.

A Kaospilot is trained to work across disciplines and fields and is capable of combining and integrating widely varying knowledge sets, abilities and competencies. There are many paths and opportunities for a Kaospilot! 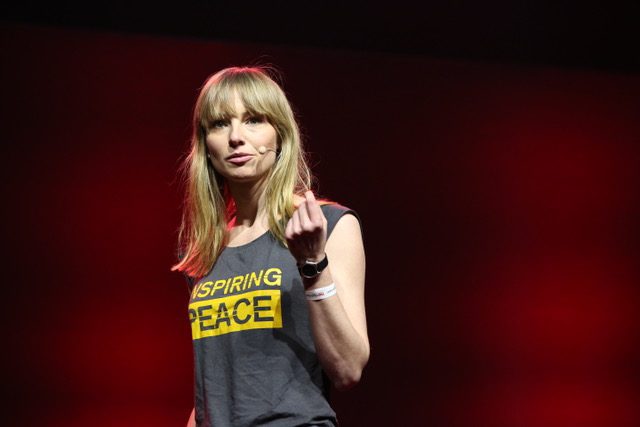 Anne Kjaer Bathel graduated in 2006. She is the CEO & Founder of ReDI School of Digital Integration, which is head quartered in Berlin, Germany. ReDI is a non-profit digital school for tech-interested locals and newcomers in Germany. Prior to starting her own school, Anne has worked as a consultant in both Copenhagen and Berlin, working on large-scale projects focused on CSR for clients such as Samsung Scandinavia and Coca-Cola Germany. Anne also started a Peace Innovation Lab in Berlin, in 2012, in collaboration with the Stanford Peace Innovation Lab.

Read an interview with Anne here! 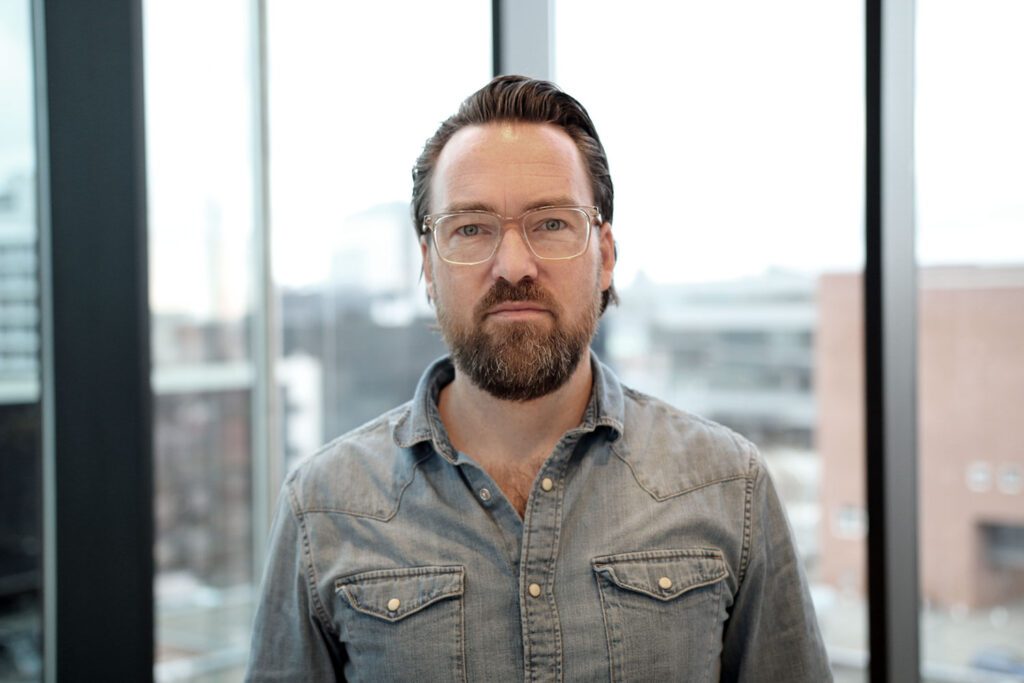 Dennis Dybdal graduated in 2003 and is the co-founder of WAKA Global. Dennis has 15 years of start-up, innovation, leadership training and strategy experience. Dennis has executed projects in 20 countries and developed corporate training programs, which have been provided to more than 110.000 people.

Dennis has a business degree, is a coach and co-active leader. In 2017, he graduated from the Stanford Seed Innovation Program, an executive program for business leaders focused on expanding businesses in Africa.

Read an interview with Dennis here! 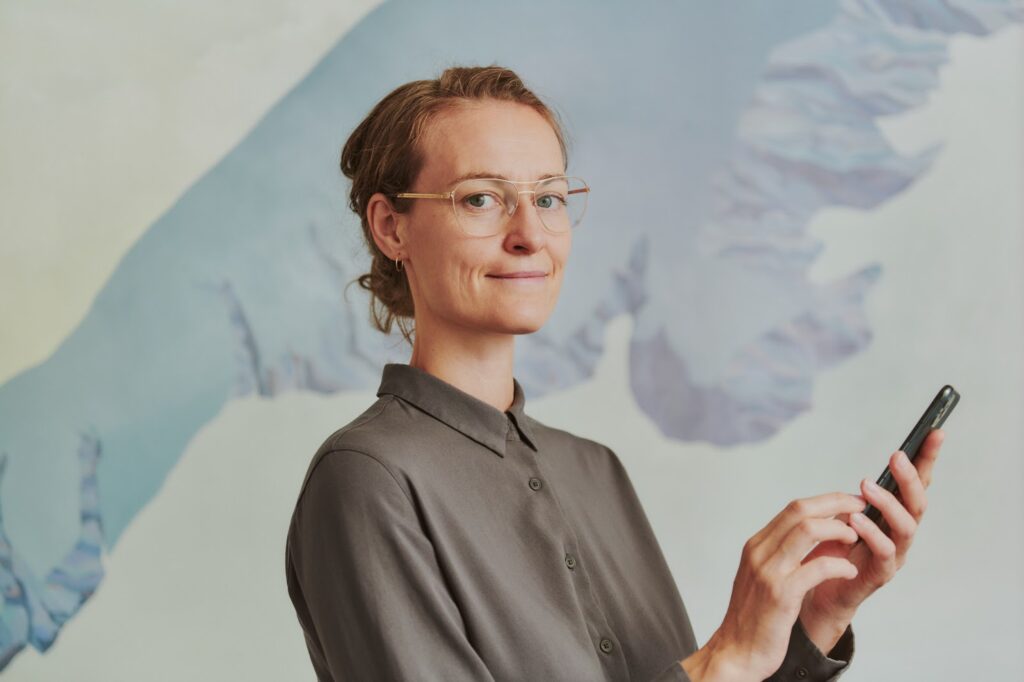 Ida Tin graduated in 2004. She is the co-founder and CEO of Clue, the most trusted female health app. Clue enables women and people with menstrual cycles to make good choices for themselves and live full lives not in spite of their biology but in tune with it.

Prior to starting Clue, Ida co-founded of the motorcycle touring company, MotoMundo. Ida is also the author of the Danish bestseller book “Directness”, a speaker at prestigious conferences such as TechCrunch Disrupt in San Francisco, LeWeb in Paris, Slush in Finland and has been featured in major media publications including The New York Times, New York Magazine, Forbes, Der Spiegel and Le Figaro.

Read an interview with Ida here! 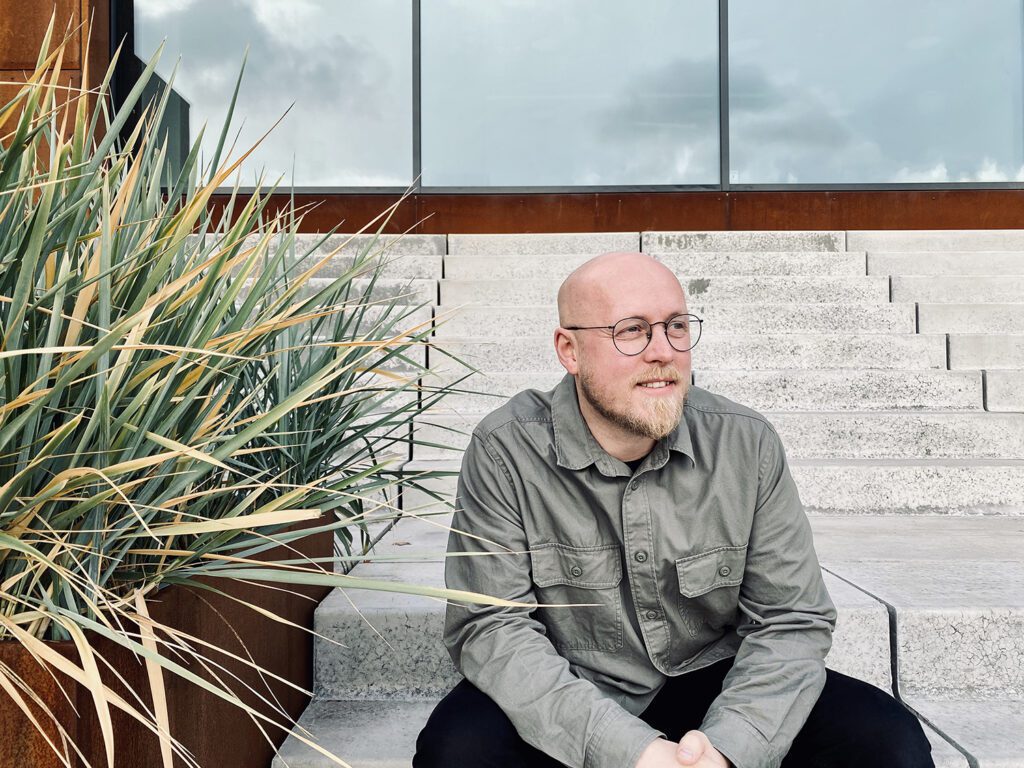 Read an interview with Jesper here!

Much more alumni stories on our blog